Read more... 20-10-2016
The Dawn of the White Crescent: Prospects of a New Turkish Century in the Balkans 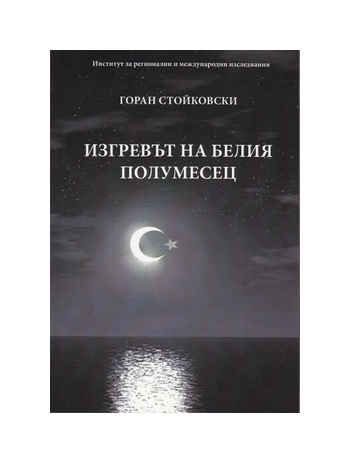 The end of the 20-th century made us witnesses to a radical turn in the global geopolitics. But the first two decades of the 21-st century has made us not only witnesses but also active participants in an impending important both global and regional shift. The end of the Cold War and the fall of the last global empire – the communist USSR led to several historical changes – a new age of power vacuum has begun which was shortly filled in by the only global dominating force – USA and that advantage was wasted by them. 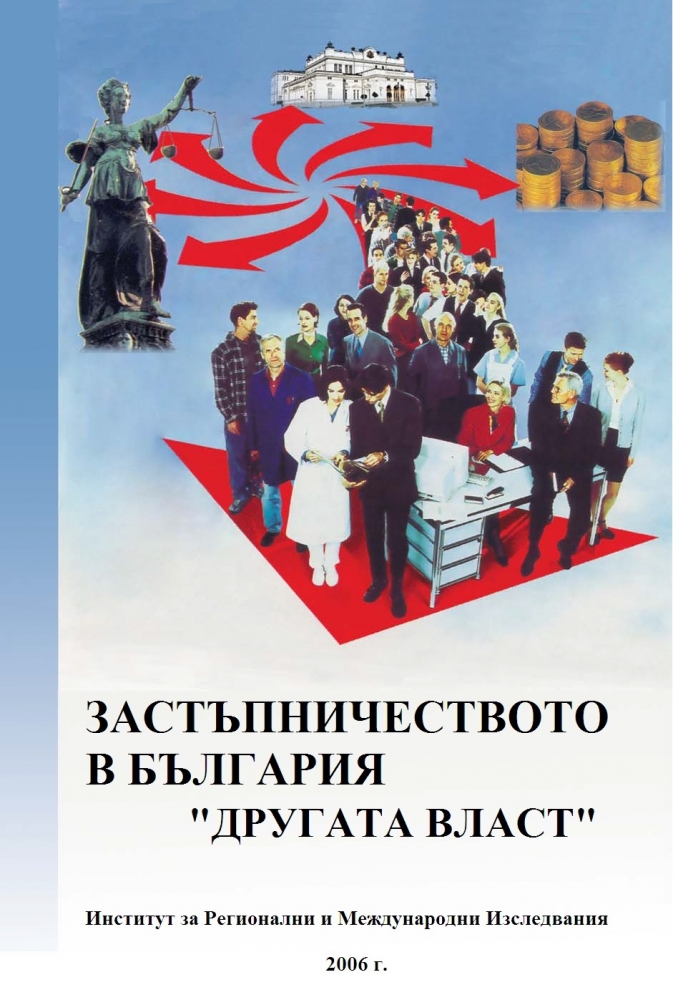 Read more... 06-04-2006
Strategy for Assisting the Process of Decentralization in the Republic of Macedonia Based on Bulgarian Best Practices

Read more... 21-05-2001
Perspectives on the Development of the Relations Between Bulgaria and Macedonia